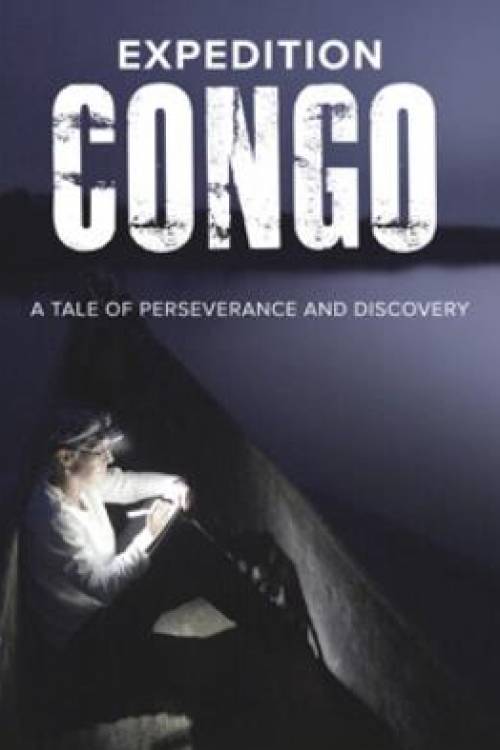 A tale of perseverance and discovery.Setting out on a two-month expedition to the Congo rainforest, the Healing Seekers Team quickly realizes why the region, regarded as one of the most pristine, bio-diverse treasures on Planet Earth, has remained unexplored. With the mission to film indigenous healing practices and natural remedies as well as the natural environments of flora and fauna for educational purposes, the team embarks on a journey to discover the unknown swath of forest.Before permits are finalized, the team is arrested and charged with espionage for flying a drone. Later released, they would find themselves arrested one more time before the expedition is over.In the jungle, their flesh is ripped by thorns and briars while dense foliage impeded their progress, requiring considerable time to slash through with machetes as they are constantly surrounded by swarms of bees and colonies of ants. Their struggles escalate when water supplies become depleted.Leaving the nearly impenetrable southern region, they make their way to the northern region where they discover small indigenous communities and learn about natural remedies, which have been used for generations, the preparation of food, and dwelling structures. In the northern region, they also film the stunning, second largest fresh water swamp forest in the world.The team meets several healers, including a unique Baka healer (known locally as a Pygmy) who has been blind since birth. Amy sits with the healer as he explains many of the natural treatments used by his village for many generations, yet never shared with the outside world.Throughout it all, the team overcomes life-threatening obstacles and various challenges through their perseverance, positive attitudes and teamwork… and with the help from their Congolese friends. In the end, the team is not only able to explore a one of the world’s undocumented regions of the Congo jungle with its purity and rawness, but capture it to share with the rest of the world.